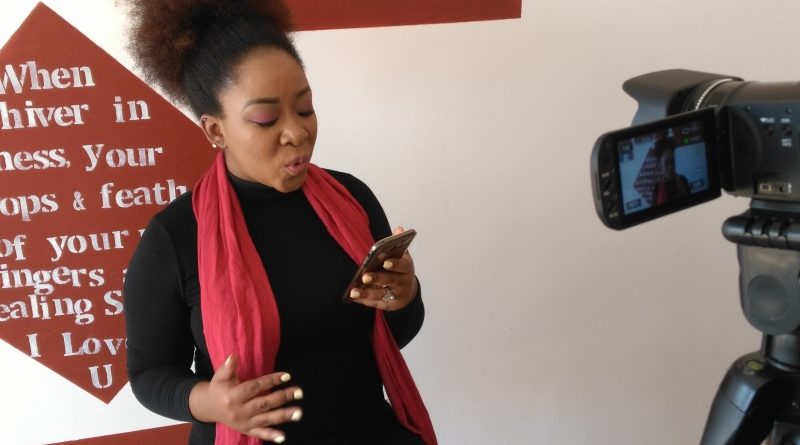 “There is one universal truth, applicable to all countries, cultures and communities: violence against women is never acceptable, never excusable, never tolerable.”

“I love you, that’s why I beat you”. It’s with these words that the violent spouse of the poem “A Beating for Love”, by Mariska Araba Taylor-Darko, justifies the bruises on his partner’s body and mind. As it happens to many of the victims, the abused woman lays the blame of that daily battery on herself, she persuades herself that love is not all “laughter and happiness” like she thought, but “fear and hate”, as her husband has taught her.

“The hand that beats me caresses me
I can’t move away
Can’t say what’s in my heart,
No one must know my shame
I lay there beaten inside, dead inside, hating inside, dying inside
Holding on to you – not in love but in fear
While dreading the morning because I’ll get another fist in my face
And you’ll whisper between the kisses, I beat you because I love you.”

Unfortunately, these verses stem from the brutal reality of domestic violence — a plague that affects millions of women everyday in the world, often trapped in a toxic environment they cannot escape. According to the United Nations Statistics Division, intimate partner violence accounts for the majority of women’s experience of abuse.

The World Health Organisation defines it as a “behaviour by an intimate partner or ex-partner that causes physical, sexual or psychological harm, including physical aggression, sexual coercion, psychological abuse and controlling behaviours”. This behaviour has severe implications for the victim, who can suffer grave consequences, such as physical injuries, permanent disabilities and mental health issues (e.g. depression, post-traumatic stress disorder). Domestic violence can be fatal — causing suicide, maternal and neonatal mortality. Globally, as many as 38% of all murders of women are committed by their partners

For this reason, Maks, one of the young poets that AfroWomenPoetry has met during its path in Ghana, entitles her narrative poem “I Don’t Ever Want to Get Married“, inspired by a close friend’s family. The victim is a wife and a mother.

“She lost her sense of fashion because her style was about long sleeves, dark glasses and thick make up.
Long nights of talks full of laughter were now nights full of disaster – and she still did not give up.”

After enduring years and years of mistreatment — for the sake of her children — she finds her death falling from the stairs after a fight with her husband, leaving the kids she had tried to protect at the mercy of their own ghosts.

“And to all of you who said, “it’s ok” , “he’d change”, “things would get better”, my mother is now 6feet underground and she can’t even hear me cry. She can’t feel how much I miss her, she can’t see how bad her kids are growing…”

In Africa, violence against women is widespread: 36.6% of the abuses on the worldwide population occur in African countries. Sub-Saharan Africa regions record the highest prevalence of domestic violence, where 65.6% of women who have ever been in a relationship experienced abuse by their partner (the global average is 26.4%). Although globalisation is slowly levelling out what it is considered to be violence, cultural differences might make it difficult to agree upon common standards and therefore, upon common measures to tackle it.

For example, some cultural and religious traditions legitimise violence against women and even rape, hindering effective counteraction. A recent academic article has explored the attitudes of Ghanaian men toward wife-beating, showing that, although most of the participants would not actually endorse the “practice”, a good portion of them would justify it, assuming that in marriage everything is allowed.

This erroneous thinking applies also to sex, giving rise to another, often denied, declination of domestic violence: marital rape. The Ghanaian poet Apiorkor Seyiram Ashong-Abbey wrote “The Honey Pot” taking inspiration from the real story of a lawyer, repeatedly forced by her husband to have intercourse, who is urged to conceive a male child and further the family name.

“Amina used to scream, but no one came. Amina used to fight, but Fiifi would only shove and thrust; shove and thrust harder. He didn’t care that her honey pot no longer secreted honey. He was oblivious to the thick, red blotches of viscous blood-honey that replaced the honey.” […]

“Amina washes the shame and pain from her skin and Fiifi’s sticky spittle from her mane.Then she trudges on to THE room to lay by his side, praying that tonight, at 2.00am, she is already with male child; or at least some baby, who will be the Saviour to end a Madonna’s mortal misery.”

Local governments have adopted measures to contrast the culturally-entrenched issue of domestic violence against women. In 2003, 36 African countries have ratified the “Protocol to the African Charter on Human and People’s Rights on the Rights of Women in Africa”. This document recognises and guarantees women’s rights, deeming them “inalienable, interdependent and invisible human rights”, taking into account the crucial role of women in the development process.

Ghana, the first country covered by AfroWomenPoetry, is amongst the ratifiers of the protocol. In addition to this, in 2007, the Ghanaian government created the Domestic Violence Act in order to prevent violence against women, including domestic, sexual, psychological and financial abuse. Nonetheless, between 33% and 37% of the Ghanaian women still experience violence at the hands of their partner. The determinants of such high rate are low education — well-educated partners are less likely to be perpetrators — alcohol abuse and a family history of violence. Researchers argue that males who have been beaten as children or who have witnessed their mothers being beaten by fathers will probably be, in turn, perpetrators themselves. It’s a vicious circle that needs to be interrupted.

As a consequence of the widespread social acceptability and feeling of shame attached to this type of violence, 40% of women worldwide seek help, and only 10% of them look for assistance from law enforcement authorities, as The World’s Women 2015 reports.

There is another major underlying problem related to the African territories, fostered by poverty: whenever victims of violence decide to visit a doctor who could potentially testify in trials, it is quite likely that they won’t be able to pay the high costs of the medical documentation necessary to the legal procedure. This is why victims continue to speak to traditional healers, generally the defenders of cultural beliefs. In 1998, Ghana Police established the Domestic Violence Victim Support Unit (DOVVISU), in order to tackle the increasing rate of violence against women and children, aiming at providing free medical and psychological services to the victims and at prosecuting any of the cases.

However, doctors continue to charge fees that victims cannot afford — a trend that has recently sparked the attention of activists. Currently in Ghanaian courts there are still hundreds of pending cases of domestic violence, and only a small percentage of them has been successfully prosecuted.

The Humans Rights division of the High Court has intervened, urging to reinforce a free support to the victims of violence. However, a first step to prevent any sort of violence to take place is for women to acknowledge their worth and their rights.

“Falling in love with a batter is like living in a plastic bag. It may seem like you have enough air to breath inside the puff, but you know you’d surely die.
So take a moment and remind yourself, that marriage is no rush.”

I Don’t Ever Want to Get Married, Maks 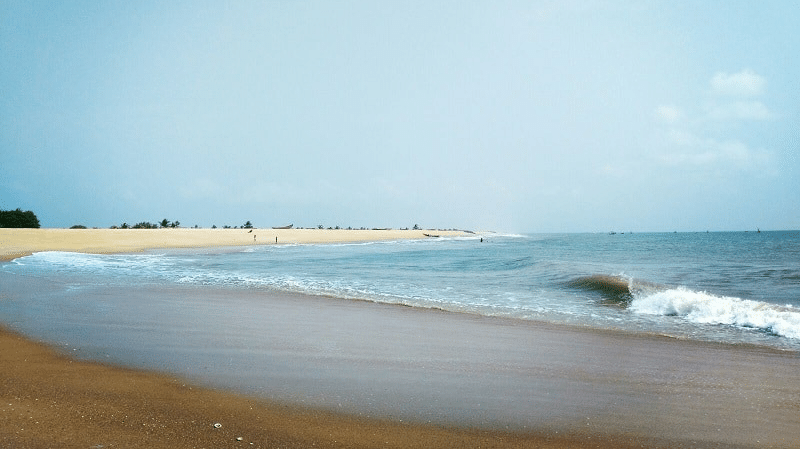 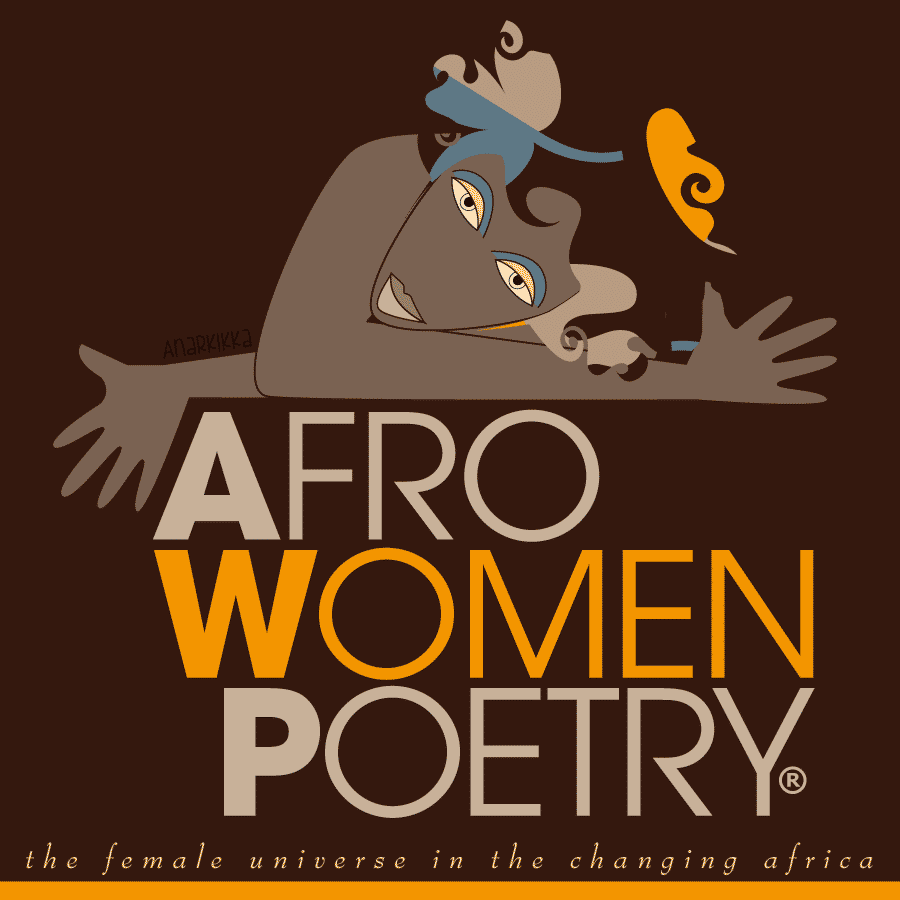